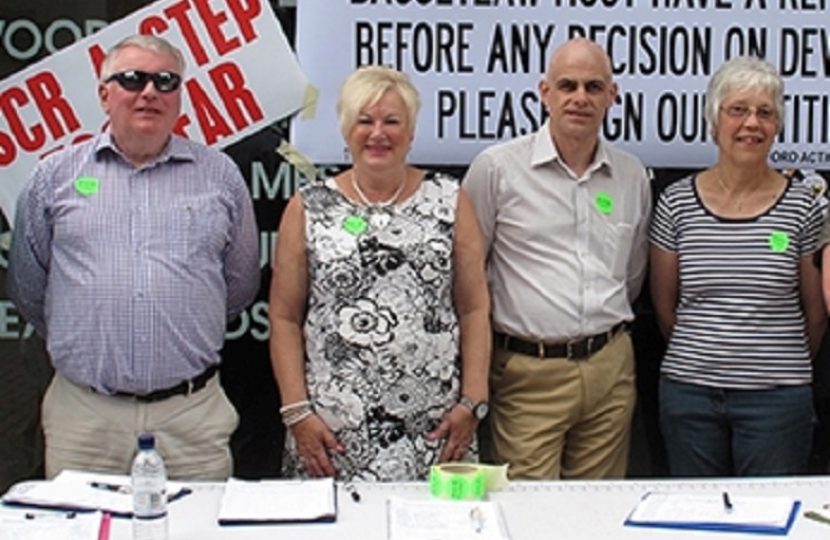 Local Conservatives are carrying on the fight to stop Bassetlaw from being forced into Sheffield City Region Combined Authority without a referendum.

Bassetlaw District Council's decision to join the Region as a 'constituent member', which local Conservatives oppose, will see residents lose access to many Nottinghamshire County Council facilities, such as bus services and road maintenance, and be governed by an authority they did not vote for.

Campaigners protested that the Region's brief on extending into Bassetlaw left residents without a say - but a recent High Court ruling suggests that further consultation is needed before a change can be made.

This is welcomed by Bassetlaw Conservatives, who have campaigned with local groups to demand that the Labour-run Council hold a referendum on their decision, which they had previously rejected despite a petition on the issue receiving almost 5000 signatures.

The fight goes on.