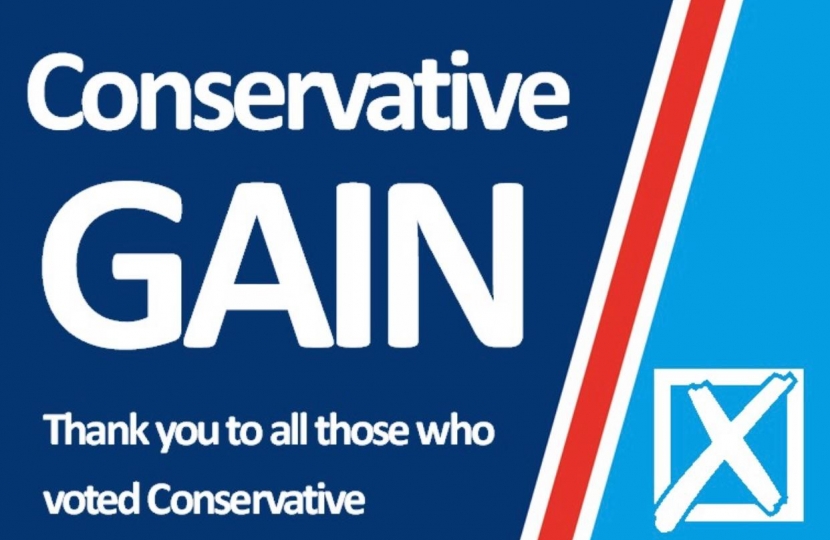 Following weeks of campaigning, Mike Introna was elected onto Bassetlaw District Council. Mike took the seat from Labour, who ended up finishing third.

Mike will join the Conservative team on Bassetlaw District Council, who numbers increase after the party won three by elections in May 2021.

Speaking after the results, Association Chairman Fraser McFarland said "I would like to thank the voters of Ordsall for putting their trust in Mike. The result shows again that voters across Bassetlaw want change"