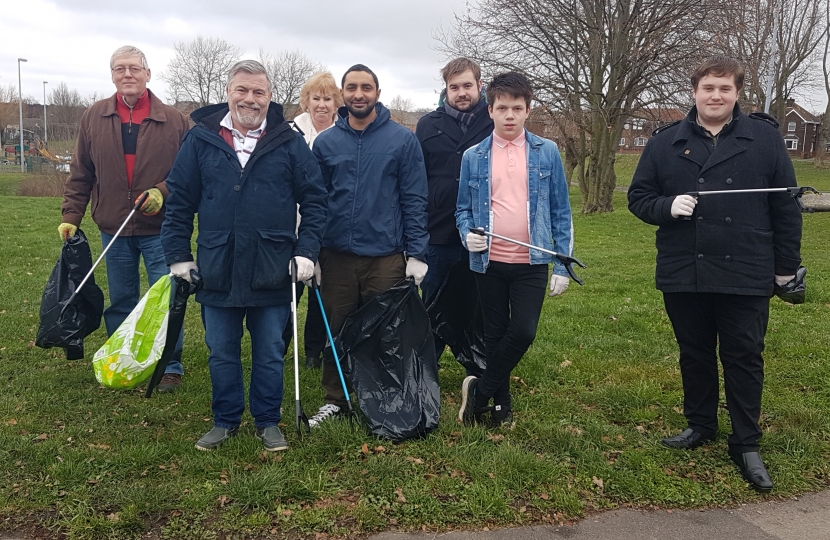 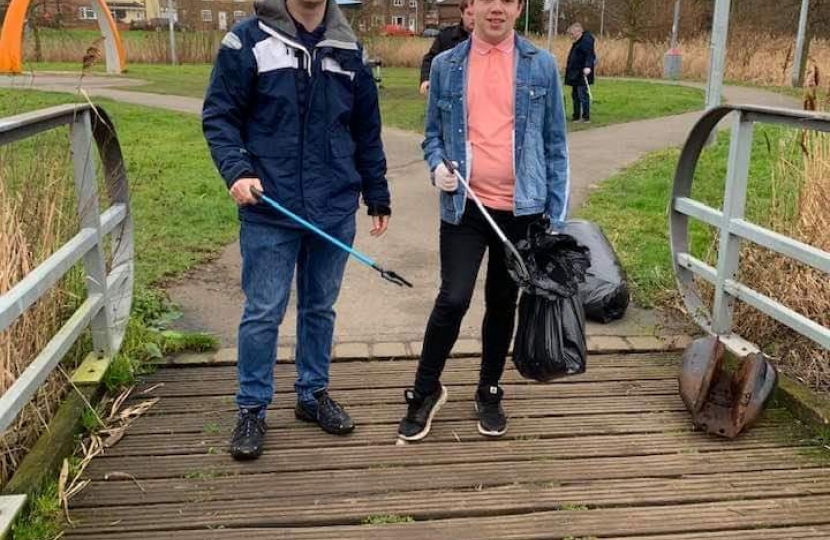 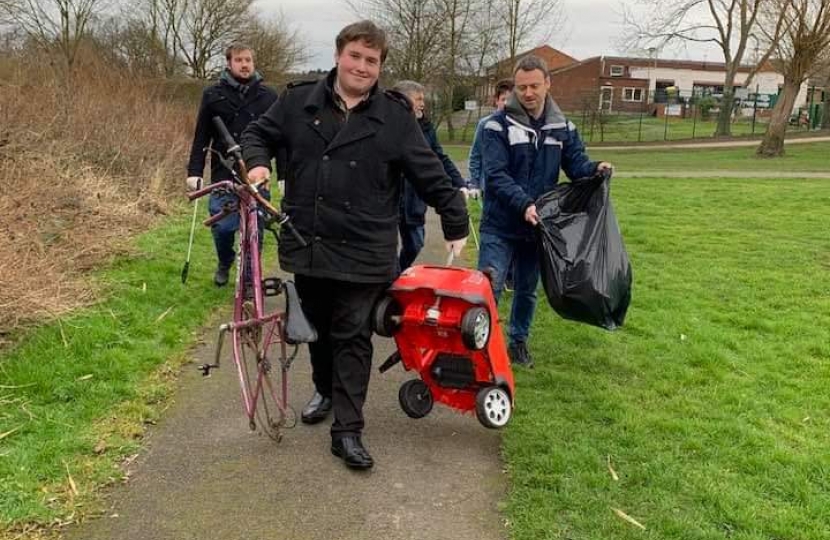 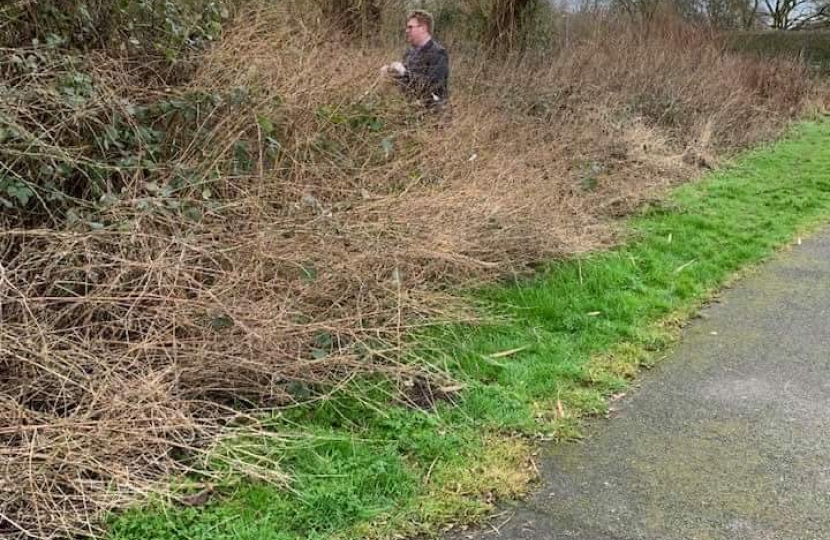 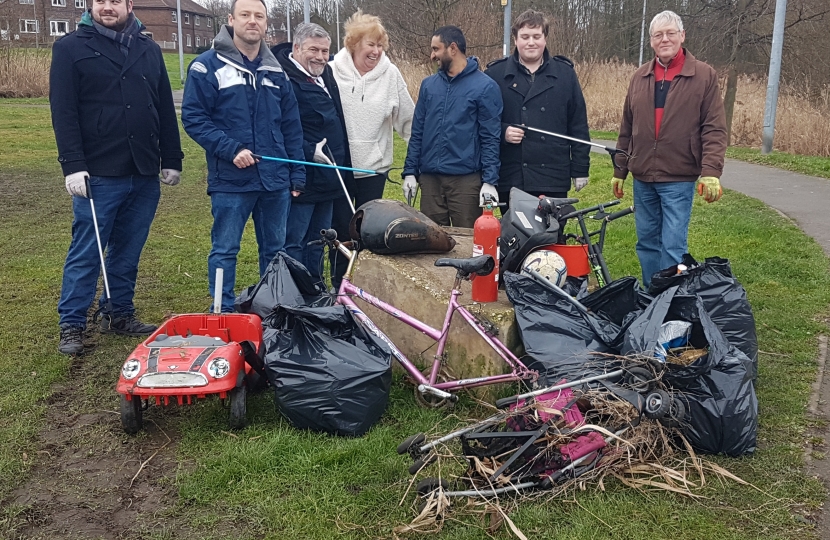 Bassetlaw's Conservative Member of Parliament Brendan Clarke-Smith took time out of his busy schedule to join in a community litter pick organised by Harworth & Bircotes Conservatives.

A number of items were discovered that were a clear indication of fly tipping on Snipe Park, Bircotes.  Brendan encourages anyone who sees fly tipping to report it to the police.

Local Conservatives Chairman Drew Smith said the litter pick had made a positive.impact on the lives of Bircotes residents and hoped they would be a regular activity of local Conservatives.

The Prime Minister's statement on the death of His Royal Highness The Prince Philip, Duke of Edinburgh