Tracey is the Nottinghamshire County Councillor for the Misterton Division.

Tracey had an early career in banking, Tracey moved to Bassetlaw when her children were young; re-training in childcare and becoming involved in local playgroups, schools, and her parish church. She has represented the Sutton Ward on Bassetlaw District Council for the past five years, and hopes to do the same for Misterton at County Hall. She wants to see more support for rural residents – particularly access to schools and services, continued investment in local villages, and protected services at Bassetlaw Hospital. She has worked alongside the Tinker Lane Community Liaison Group over the iGas exploratory site, and with the campaign opposing Bassetlaw joining the Sheffield City Region. She will continue to ensure that residents’ concerns are heard at all levels.

“I will continue to work with residents in the community, including Neighbourhood Watch teams, Parish Councils, local heritage groups and support them in sourcing funds and giving back to the community.” 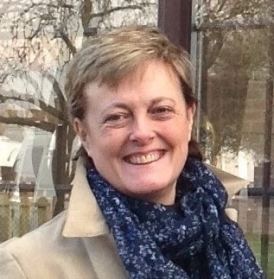