🏡 Calling for a pause to Bassetlaw's Local Plan 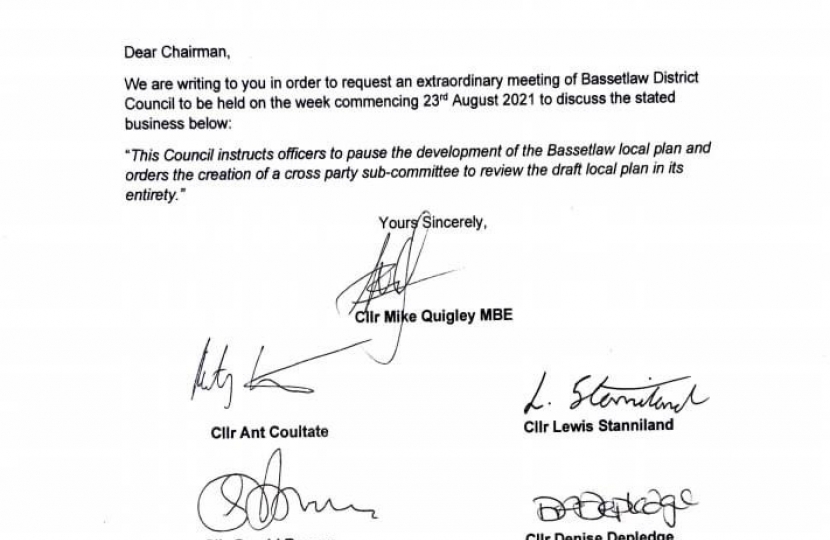 Today I added my name on a letter to the Chairman of Bassetlaw District Council. This letter called for a pause to the Bassetlaw Local Plan, and requests that the council create a cross-party sub-committee to review its proposals.

The Local Plan is something I have been contacted by residents regarding. Many are frustrated at the proposed housing development on the land south of Ollerton Road (Site NP04) in Tuxford. Many residents have concerns about this proposal, including that is borders a conservation area. Furthermore, the plan focuses completely on other areas of Bassetlaw, and doesn't have much substance when it comes to our community. The residents of Orsdall have already made their voices heard on the proposed 1,250 houses in their community by electing Mike Introna in last week's Retford by-election. Now it is time for all communities to have their say.

That is why I am happy today to call for Labour to put a pause on this plan, and seek a cross party review into it. This will ensure that our community is represented in these plans. When I was elected, I promised to hold the council to account and make your voices heard. This letter is a big part of giving us the opportunity to have a say into the Local Plan, aside from the consultations were not well publicised or listened to.

If there are any issues regarding the local plan, or have ideas on what you think should be included, please email me on lewis.stanniland@cllr.bassetlaw.gov.uk

By Cllr Lewis Stanniland, Councillor for Tuxford and Trent 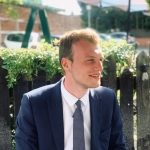